Dr. DeSimone attended Virginia College of Osteopathic Medicine at Virginia Tech. He then completed an obstetrics and gynecology residency with the University of Medicine and Dentistry of New Jersey where he served as Chief Resident during his final year of residency. Dr. DeSimone then completed a gynecologic oncology fellowship with Cooper University Hospital in Camden, New Jersey, an MD Anderson affiliate. Since then, he has performed hundreds of complex and robotic surgeries.

Dr. DeSimone practiced at the Zangmeister Cancer Center in Columbus, Ohio, and was a clinical faculty member at Ohio State University. He was also an attending physician in gynecologic oncology at Woman’s Hospital of Baton Rouge and Clinical Faculty at Louisiana State University and Tulane University. There, Dr. DeSimone was a physician sponsor for implementing an adult palliative care program and the STAR rehabilitation program. Dr. DeSimone provided oversight in the development of a comprehensive cancer care program in partnership with Our Lady of the Lake and Mary Byrd Perkins Cancer Center in Baton Rouge, LA.

As an active member of the medical community, Dr. DeSimone is a member of the American Society of Clinical Oncology, the Society of Gynecologic Oncology, and the American Osteopathic Association. He has been actively involved in enrolling his patients in clinical trial research. He also has been published numerous times for research on cell biology, in addition to lecturing on multiple aspects of gynecologic care.

If you asked him why he wanted to become a doctor, Dr. DeSimone would say it is because of his love of people, his desire to heal and to work with patients in their care at some of the most vulnerable times in their lives.

When Dr. DeSimone is not in the office caring for patients, you can generally find him spending time with his wife and children, hiking, fishing, cooking, or watching college football.

Obstetrics & Gynecology – University of Medicine and Dentistry of New Jersey

Leaders in their respective specialties, Community Health Partners’ physicians are regularly featured in MedWatch programming and online publications. See how their thought leadership and success stories are shaping healthcare in the Central Valley – and beyond. 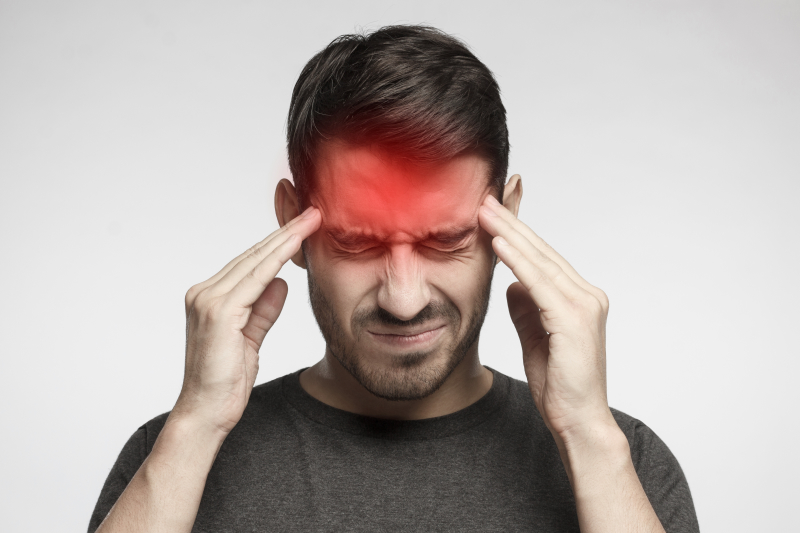 Knowing the signs of stroke and what to do if you or a loved one may be suffering from one is critically important to realizing the best outcomes. Dr. Khan is a regular contributor to a wide array of educational content that is helping inform our community about brain health.

Be F.A.S.T. When Responding to Signs of a Stroke

Am I having a stroke? Doctor says don’t wait to find out

Knowing one acronym could save a life.

Do you know the signs of a stroke? Think FAST.

What our Patients are saying