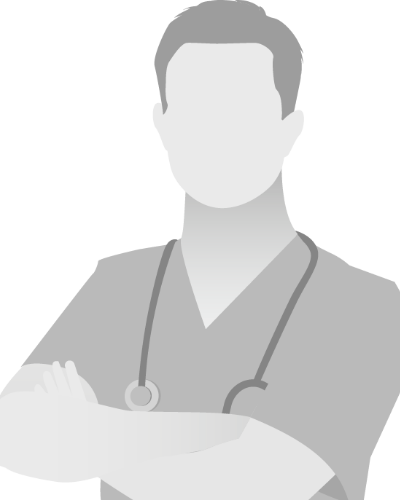 Dr. Kelvin Higa is medical director of the Minimally Invasive and Bariatric Surgery Program at Fresno Heart & Surgical Hospital, and a clinical professor with UCSF-Fresno. He is co-director of the ALSA Minimally Invasive-Bariatric Surgery Fellowship Program which produces three fellows a year. He graduated from the UCR-UCLA Biomedical Sciences Program in 1983 and completed his surgical residency in Fresno.

Dr. Higa is considered a leader in the field of metabolic/bariatric surgery and has authored several book chapters and many peer-reviewed articles. He’s served as president to the American Society for Metabolic and Bariatric Surgery, the California chapter of the ASMBS, and the Foundation of the ASMBS. He was the third ASMBS president, also serving as president of the International Federation for Surgical Obesity and Metabolic Disorders.

Dr. Higa has served as chief of surgery for both Community Medical Centers and Saint Agnes Medical Center in Fresno, CA. He is the recipient of the American Society for Bariatric and Metabolic Surgery Foundation Lifetime Achievement Award, the ASMBS Foundation LEAD Award for Excellence in Clinical Care, and IFSO President’s Award. He is an honorary member to several international societies, including Association Mexicana de Cirugia Edoscopia, Spanish Society of Bariatric Surgery and Metabolic Disease (SECO), Colombiano De Cirugia, and Honorary President of Sri Aurobindo Medical College.

Dr. Higa and his wife Gloria have been residents of Fresno since 1983. They have four children and three grandchildren. Dr. Higa continues to be active teaching, lecturing and advocating for universal, quality healthcare and disease prevention.